John Lanchester’s The Wall was announced as one of the Booker Dozen (thirteen novels on the longlist) in July 2019. It’s not the only dystopian novel on the list with the hotly awaited follow up to Margaret Atwood’s The Handmaid’s Tale making the longlist months before its publication. While Atwood’s Handmaid novels deal with the impacts of the dystopic position for women, Lanchester deals with an environmental and population dystopian view of Great Britain. It has strong political leanings and sometimes heads towards a finger wagging tone but it’s very hard to disagree with him.

Kavanaugh the narrator and main protagonist is not far off when he states that the younger generation cannot talk to their parents as they “irretrievably fucked up the world” (55). And it’s a collective, generational guilt that we should be feeling about the planet, not the smug millennial-attacking statements that populate the social media posts by young activists telling us that “our house is burning”. The number of older people who basically tell Greta Thunberg to ‘shut up and listen’ really should read this book. Lanchester is right when he outlines the lack of connection between the generation that “fucked up the planet” and the generation that are trying to clean it up.

I loved this book for its political statements but as a story it left me a little cold. It’s hard to like Kavanaugh as his interactions with most people are fuelled by his cynical view of the world. But what Lanchester does with the ‘littling’ of Great Britain and the ‘send them back mentality’ that has arisen from an increase in nationalism and Brexit makes this worth the read. It may be flawed but the message is needed and should be shouted loud from each coast, before they disappear. 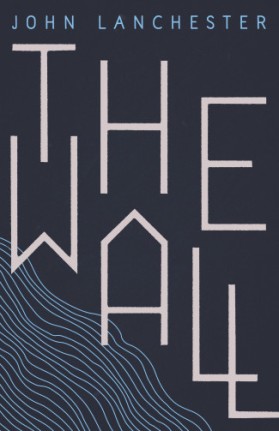 Sharing experiences of travelling throughout the world without leaving the couch. View all posts by Beijing Reader